Okoa Africa Tours is a local owned tour operator in East Africa with headquarters in Nairobi,Kenya.We have vast knowledge of the tourism products in this region including wildlife safaris, mountain climbing, beach holidays ,family packages, student packages and other tailor­ made itineraries. We also arrange private, custom tours, group tours and offer team leader free tour Depending on the size of your group each person can receive a group discount.

We had a 7 day safari trip in Kenya with Okoa Africa. Our driver was always on the right place in the right time and we saw as much as animals as possible. The accomodation was very good - both camps, hotel and guest house. We were very satisfied with all the services during our trip.

We went 3 days in Massai Mara with Okoa and everything was Ok.
Good prices and exactly the same prestations than others: same van, same places to eat and sleep... Special mention to our guide Maxwell who was very competent and thanks to him we saw nearly all the big animals of this reserve.

The team were great and very helpful. The guide Maxwell was great. We also met a local en route to Masai Mara called Samson, an ex park ranger who had some amazing stories to share. All in all I would definitely recommend Okoa!

We absolutely loved our trip with Okoa Africa Tours! Our tour guide was great, the camp was nicer than we expected, and the Maasai Village was a really nice touch to finish off the trip.

it was very pleasant to communicate with the operator. they responded very prompt, and offered great service. the tour was very organized and we had an amazing tour guide. the camp we stayed in was also very nice, great room, clean and... 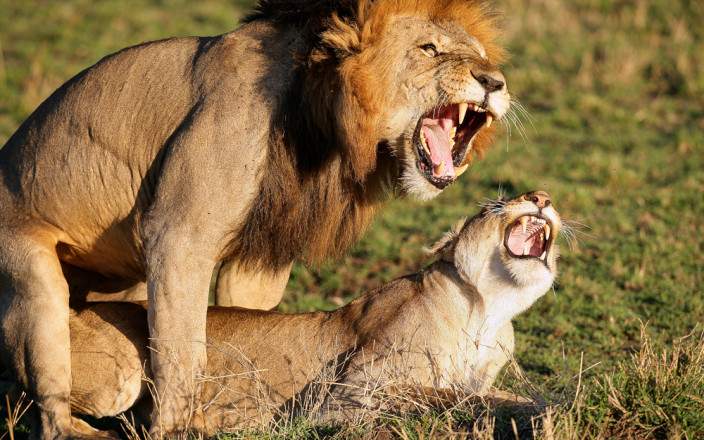