This Tour Is Offered by East Cape Tours 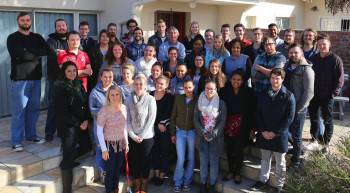 East Cape Tours specialises in tailor-made tours to suit our customers. We make travelling easy and hassle-free, as we arrange everything on your behalf and according to your ideas of a dream vacation. What sets us apart is our ideal location in the Eastern Cape, nearby to the wonderful places we recommend for our clients. We are therefore able to make use of the smaller, more highly-rated, owner-operated guesthouses/boutique hotels that offer personal service and true South African hospitality.

I booked a multi centre trip which we unfortunately had to postpone due to Covid, Lynn helped us promptly to rebook the entire trip for next year, there was no additional cost and nothing was too much trouble, I highly recommend them.

Really looking forward to it, I am desperately in need of a vacation.

DO NOT BOOK WITH COMPANY !!!

After nearly a month of waiting to hear back from the 'CEO' we are finally told that they will not provide a refund even though the country is not letting us travel there. This was a honeymoon trip and our wedding is cancelled, so unhelpful. This was the only provider who we have encountered problems with, all other bookings in our trip were kindly refunded. Awful customer service. Silly company really as I imagine everyone who experiences this will not book with them in the future.

We booked a safari in Jan 2020 and had to cancel in May 2020. For the next 5 months we tried contacting EastCape Safaris to arrange some form of a refund or credit note. We were totally ignored or constantly promised a call back - we got nothing until eventually today when the CEO wrote:
"I am afraid under these extremely difficult circumstance we have been forced to adhere strictly to our terms and conditions, which were included with our confirmation at the time of booking."
Unlike virtually every other Tour Operator he is playing hard ball. In these terrible times this is not how to act! I would never recommend East Cape Tours to anyone in the future...

In The East Cape Tours we were in touch with Nerine. She was always quick in responses and planned our tours in South Africa customized on our specific needs. We went with East Cape Tours to safari and vineyard tour. Everything went smoothly, all the guides and drivers were always on time as planned and we really enjoyed our stay. The Kariega Homestead was beautiful place with nice people around and amazing food. We can only recommend!

I booked a multi centre trip which we unfortunately had to postpone due to Covid, Lynn helped us promptly to rebook the entire trip for next year, there was no additional cost and nothing was too much trouble, I highly recommend them. ... 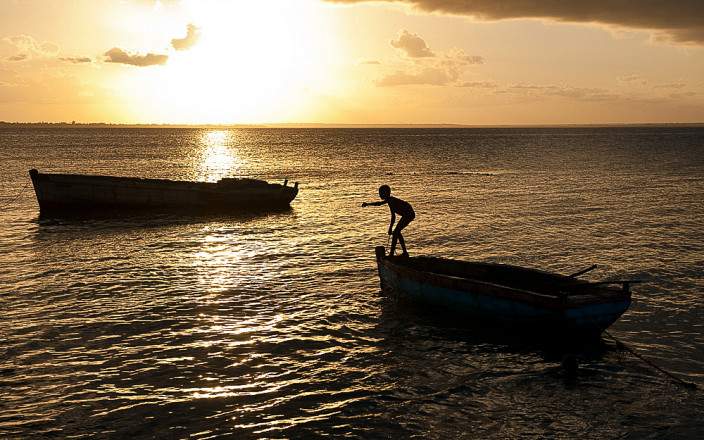 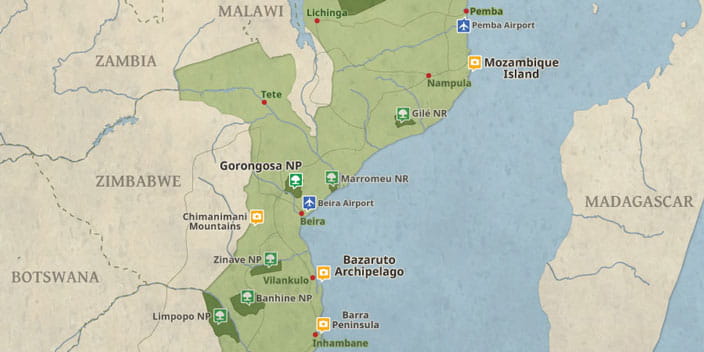