we enjoyed 5 days safari with family in Selous, Mikumi and Ruaha. The organisation was just perfect, the guide Miriam very nice and the driver an expert despite the roads! they took very good care of us and made sure we had everything we... 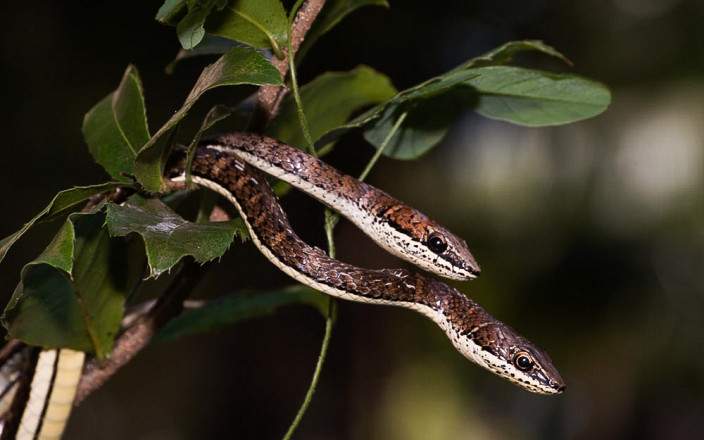