Go on safari in two of South Africa's premier wildlife destination - Sabi Sand & Hluhluwe-Imfolozi Game Reserves. Sabi Sand is directly adjacent to Kruger National Park, with no fences in between, so game is roaming completely free. Hluhluwe-Imfolozi, in Kwazulu Natal is the oldest proclaimed reserve in Africa - 96000 Hectares of wilderness, rolling hills and magnificent wildlife, especially known for its healthy rhino population. 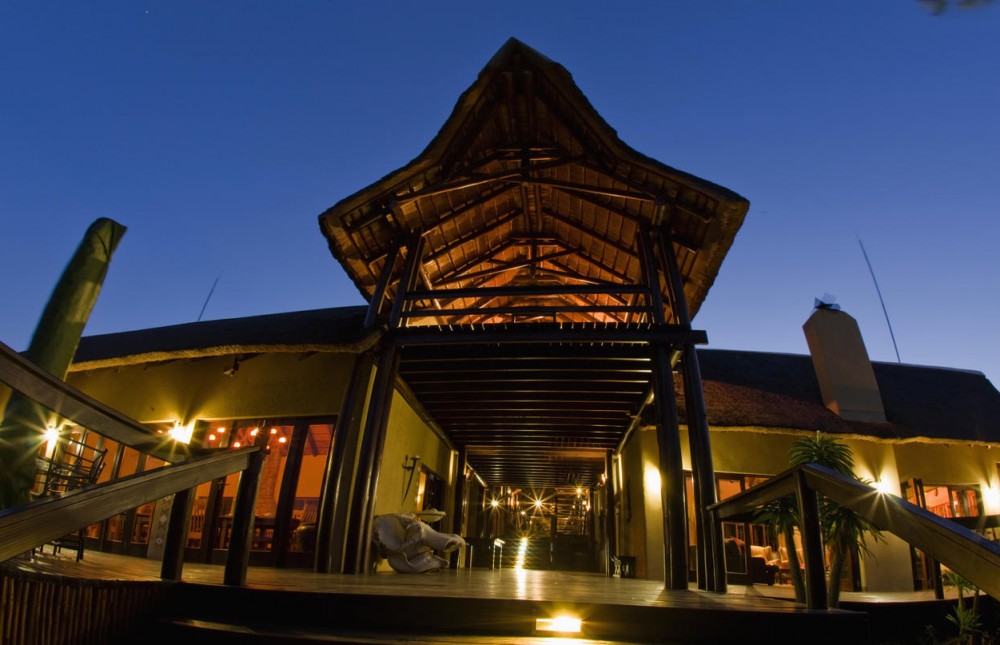 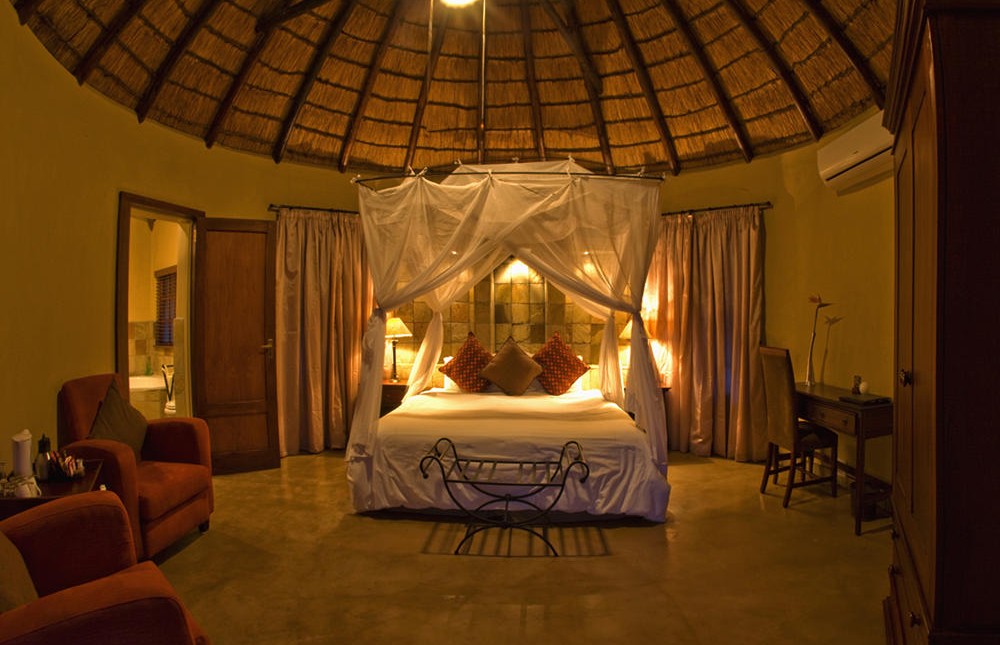