The Selous Game Reserve is one of the largest fauna reserves of the world, located in the south of Tanzania. It was named after Englishman Sir Frederick Selous, a famous big game hunter and early conservationist, who died at Beho Beho in this territory in 1917 while fighting against the Germans during World War I. Scottish explorer and cartographer Keith Johnston also died at Beho Beho in 1879 while leading a RSGS expedition to the Great Lakes of Africa with Joseph Thomson.

Wonderful experience with our guide Joseph. We visited Mikumi national park for 3 days. He is very knowledgeable about the country, animals, plants, birds, and great at spotting the animals! The vehicle was comfortable and exactly what we... 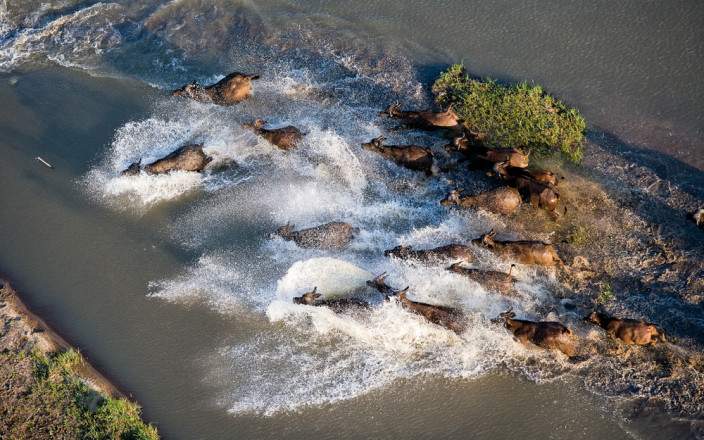