Go on safari in one of South Africa's premier wildlife destinations - Hluhluwe-Imfolozi Game Reserve. Located in Kwazulu Natal, it is the oldest proclaimed reserve in Africa- 96000 Hectares of wilderness, rolling hills and magnificent wildlife, especially known for its healthy rhino population. In fact, due to conservation efforts, the park now has the largest population of white rhino in the world, and was THE key element in saving them from extinction in the 70s. Stay in Hluhluwe town. 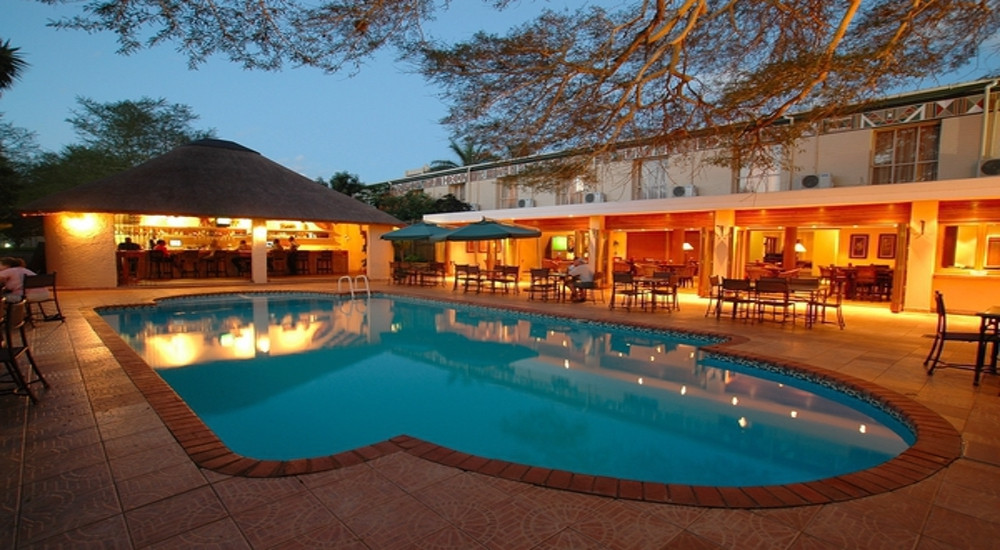 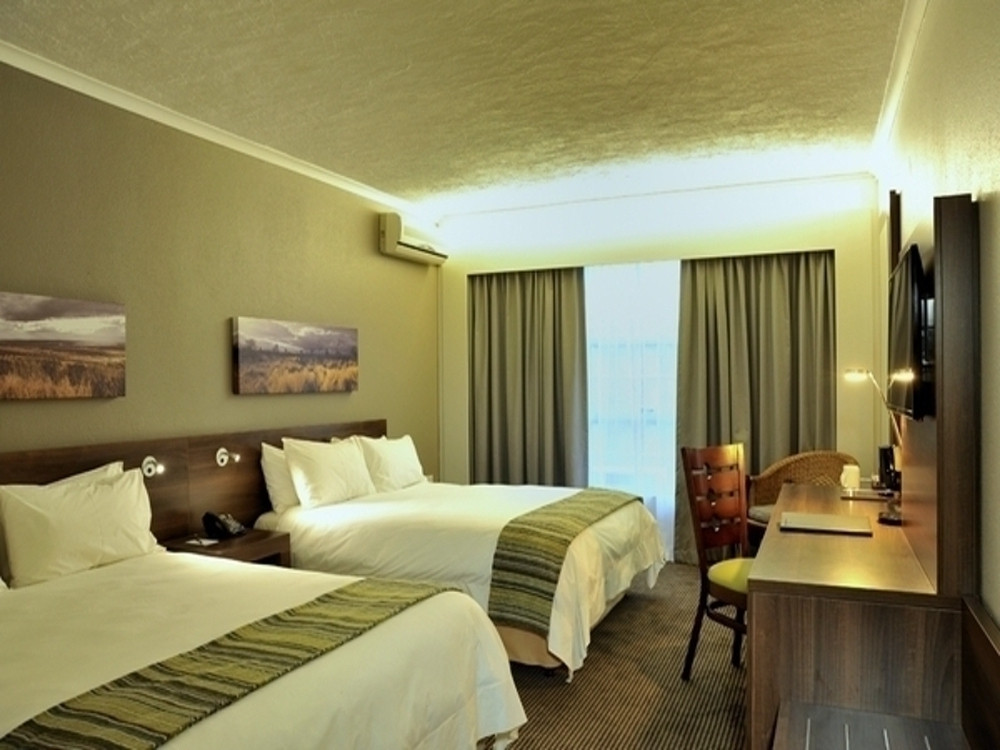 Drive a vehicle yourself and travel without a tour guide. Rental vehicle is included.

I had an incredible experience...the staff and guide at Indigo to make my stay amazing.

Everything lived up to my expectations. The service was top notch and the tours were amazing (including many leopard sightings!). Highly recommended