We booked a 9 day customised tour with Spirit of Kenya after seeing the reviews. We covered both countries Kenya and Tanzania with Masai mara, Serengeti, Ngorongoro, and Kake Nakuru. Venessa interacted with us through 80 mails answering all... 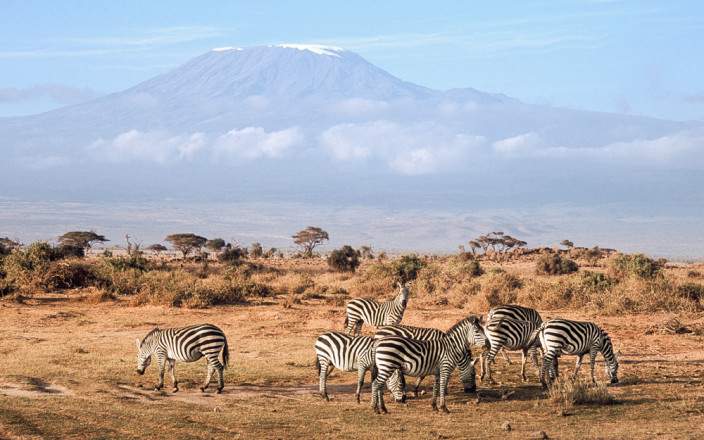