Mikumi lies alongside the northern border of Africa’s biggest game reserve - the Selous Game Reserve - forming a unique ecosystem. It is thus the most accessible part of a 75,000 square kilometer tract of wilderness that stretches east almost as far as the Indian Ocean. Other natural areas bordering the national park are the Udzungwa Mountains and the Uluguru Mountains. A good surfaced road connects Mikumi to Dar es Salaam via Morogoro, which is around a 5-hour drive.

Once in a Lifetime Safari with the Best Driver!!

We had the most amazing experience with budget safari zanzibar. We had booked everything in advance and the company was so organised that we knew exactly all the details of our trip. Our driver - Severin - was the most amazing person we met... 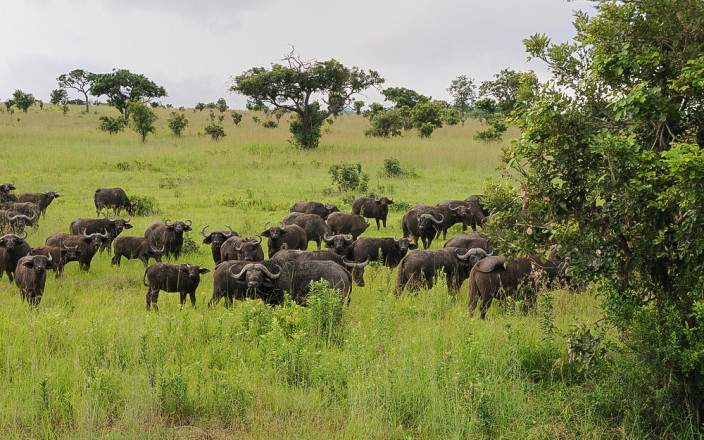