Selous Game Reserve Safari is one of our Favorited game viewing areas in Tanzania. It really is a hidden gem! It’s much quieter than the Northern parks, the rivers and lakes of the Selous are the lifeblood to a park that hosts phenomenal volumes of game including Africa's largest elephant and wild dog populations and probably it's largest buffalo, hippo, crocodile and lion prides.

Single travelers cannot join this group tour and it requires a minimum of 2 people to run.

We had the best safari trip with our guide Mike. He was the best guide you can imagine. We did see a lot of animals and it was a beautiful experience! We went to Mikumi National Park. The banda's were great, the food was good and we had a... 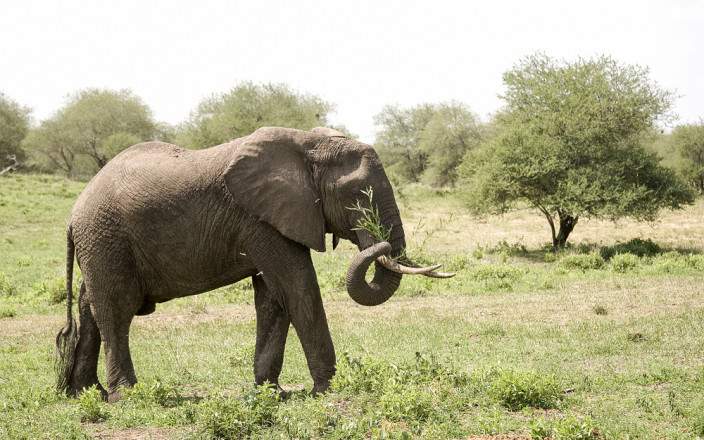