The encroachment of European settlers into the lands of Basotho people in the 19th century resulted in them retreating with their king Moshoeshoe I into the mountains where they defended themselves successfully against attack. Eventually, they were granted protection by Queen Victoria and the Kingdom of Lesotho more or less as it looks today was founded. In the 1960s the protectorate of Basotholand became the Republic of Lesotho and remained within the British Commonwealth. 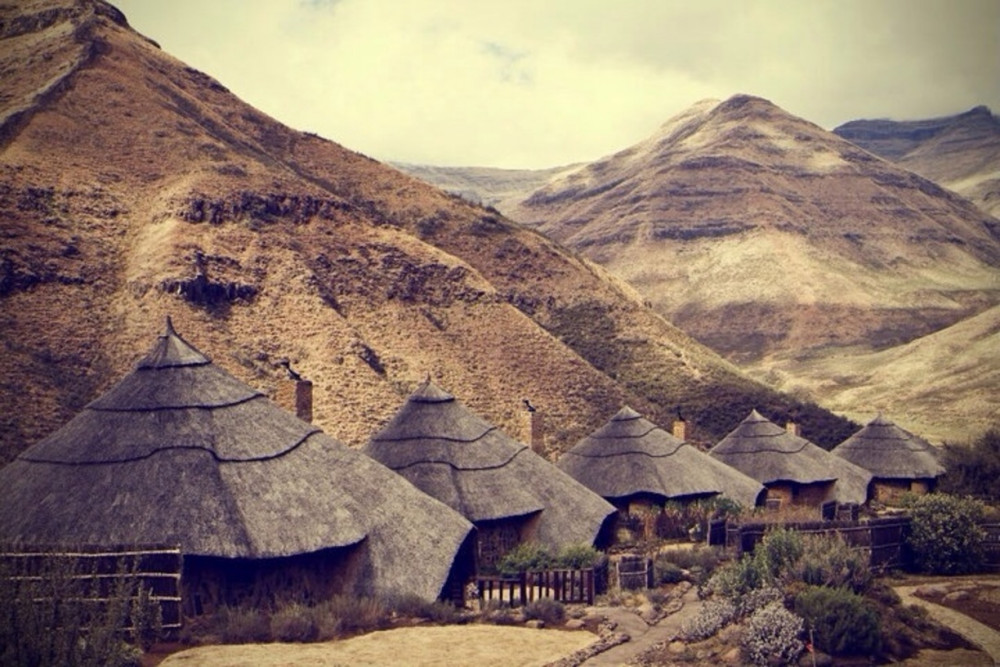 We were fortunate to find Mmilo Tours by searching the Internet. Professional with great integrity!

First impressions were enhanced by the prompt and helpful responses to our many questions. Because we were new to the country we bombarded Mmilo with dozens of emails, all of which were replied to quickly and helpfully. We soon...