This safari starts in Aberdare National Park with its picturesque, steep forested ravines, the rugged Samburu, to Lake Nakuru which is a bird watchers paradise, Masai Mara regarded as world cup of wildlife in Africa, Lake Naivasha hugged by grassy banks and tranquil environment, Amboseli National Park crowned by Mount Kilimanjaro Africa's highest peak, Tsavo West and Tsavo East National parks home to the red elephants and the man eaters. The safari ends in Diani beach one of the best in Africa.

My family decided to book with Mara Triangle Safaris last month. It was the perfect choice because we had the best service from Lucy who gave us pocket friendly rate that met our budget..I can stop thanking Lucy and the team for doing... 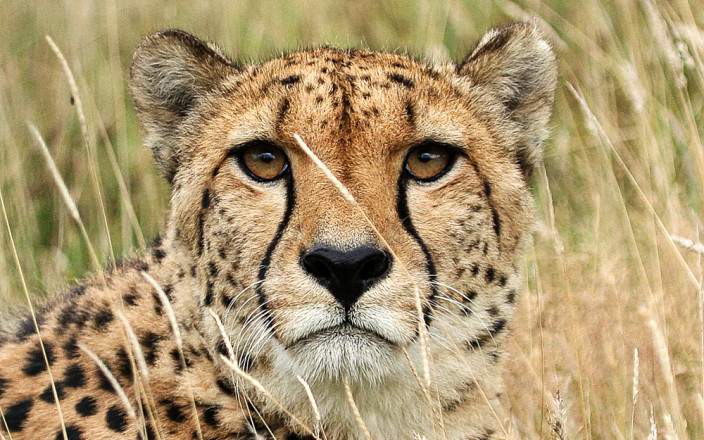