This safari tour covers some of the most Popular and interesting parks in Kenya, Amboseli National Park which is one of the best parks in Africa to view large herds of elephants up-close, there is also a nice chance to view of mt Kilimanjaro, the highest Africa Free standing mountain Snow peaks, lake Nakuru National Park which is also known as bird watchers paradise and the World's famous Masai Mara game reserve, re-known for the Annual Wildebeest Migration between Serengeti and Masai Mara.

Every detail attended to, even unexpected ones.

I recently spent 2 weeks on safari led by Patrick, Edwin, Stephen, Emmanuel and Tony. The guys are top of the top in guides, professionalism, friendliness and wow - the knowledge! I cannot imagine experiencing Kenya with any other... 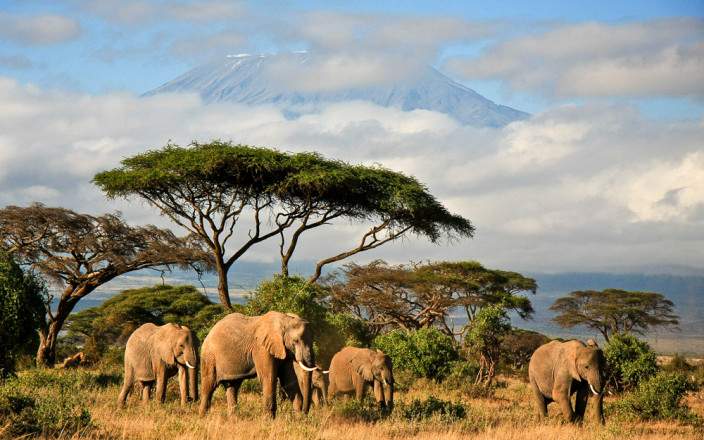