Sitting at the very northern end of Kenya’s Great Rift Valley, Lake Turkana shimmers in the heart of an otherworldly landscape that would look more at home on the Moon than planet Earth. It’s the world’s largest desert lake, and its waters stretch seemingly never-ending into panoramas of blackened lava and dramatic calderas. Northern Kenya is remote, but for those who do make the journey they are rewarded by visions of one of the most intense and untamed areas left in Africa.

We stayed in the Masai Mara for three days with our guide Martin, who was very nice and very knowledgeable on all the animals and really made an effort for us to see the Big 5! He was very considerate and a safe driver, we would 100%... 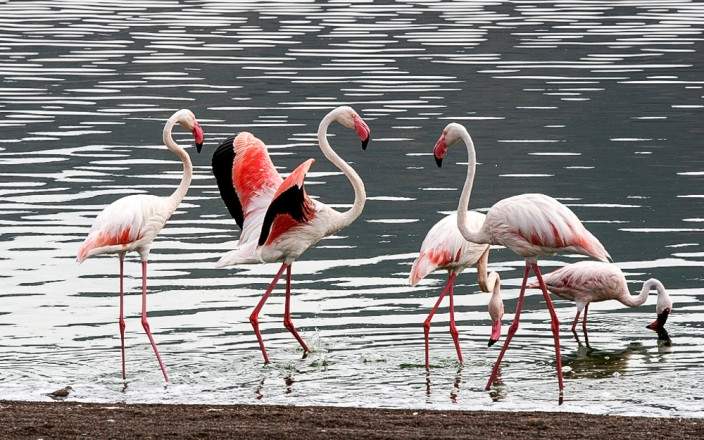