Pilanesberg National Park, or Pilanesberg Game Reserve as it is often called, is located in the Bojanala Region, within the North West Province and relatively near Johannesburg. With an area of 550km², it is the fourth largest park in South Africa. The volcano crater in which the park is situated erupted 1300 million years ago. Pilanesberg was originally owned by 3 of the local tribes. Many of the Stone Age and Iron Age sites around the reserve show proof of the presence of man. 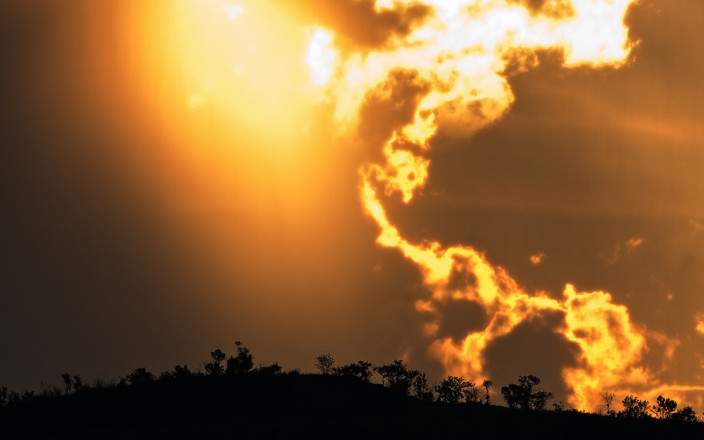