Marangu route, also known as the “Coca-Cola” route, is the oldest, most well established route on Kilimanjaro. As the climb is steady and gradual, many climbers favor Marangu. However the short time frame of the route makes altitude acclimatization fairly difficult. Being considered the easiest route, many hikers who are unprepared choose this and it therefore has the highest non-completion rate of all the routes on the mountain. Marangu route has the benefit of huts along the entire route.

We had a truly memorable experience that exceeded all of our expectations: they are the best!

I, my wife and our two kids went on an 8-days safari with Lion King Adventures to Tarangire, Serengeti (North and Center), Ngorongoro Crater and Lake Manyara, followed by 5-days extension to Zanzibar. When planning our trip, Pendo was... 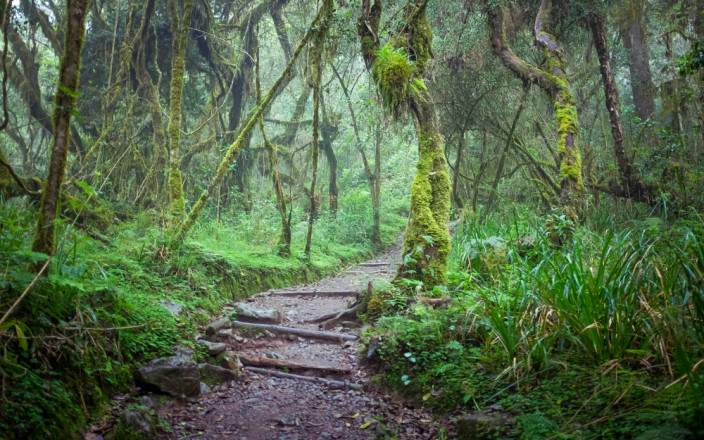