Samburu National Reserve is one of the reserves that is rich in wildlife with an abundance of rare northern specialist species such as the Grevy’s zebra, Somali ostrich, reticulated giraffe, gerenuk and the beisa oryx (also referred to as Samburu Special Five). The reserve is also home to elephants and large predators such as the lion, leopard, and cheetah. Kamunyak the miracle lioness that adopted the baby oryx was as a resident in the reserve. 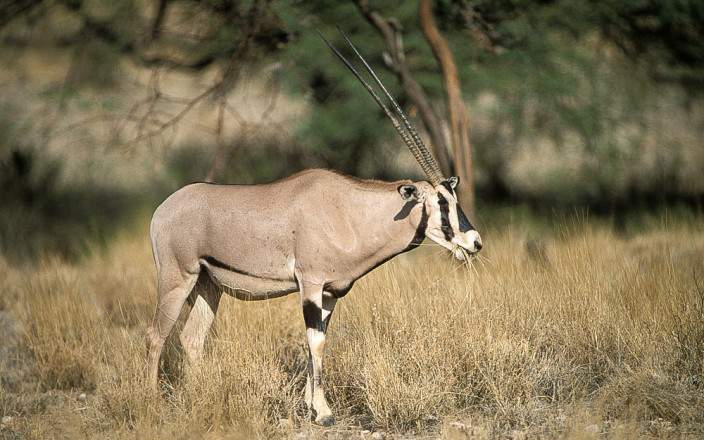