Masai Mara National Reserve is one of Africa’s leading safari destinations with a huge variety of wildlife and bird species. Wildebeest migration which occurs in the park in July and October is usually considered as one of the 8th wonders of the world. Maasai Mara National Reserve derives its name from the indigenous people of Kenya - the Maasai tribe - and the Mara River that cuts through the park. The park also has the largest concentration of African lions, including the black-maned lion.

We travelled through Amboseli to Aberdare/sweetwaters to Naivasha and Masai Mara with excellent planning and prompt services from the tour operators. Jackie would answer our queries and concerns promptly and act on them. Our tour guide Sam... 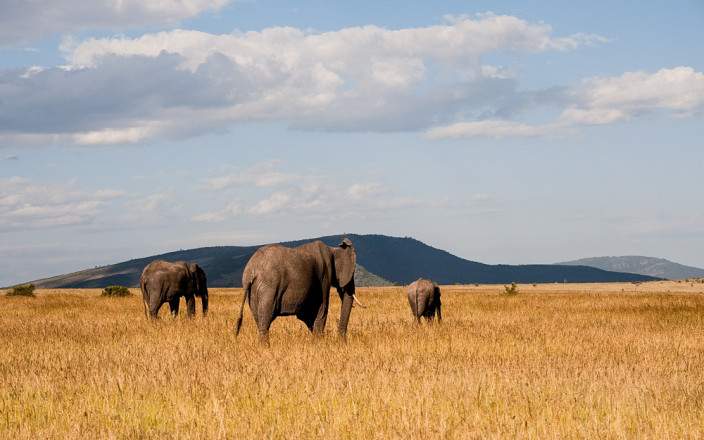