You would usually hear many mountain guides suggesting that this is one of the best routes to take due to the chances of reaching the summit, and in recent years it has become the most popular trails for many trekkers. The route is known to be physically more demanding in comparison with the ‘Coca Cola’ route; hence it has been given the nickname of the ‘Whiskey’ route, with a natural rather than a modified path. 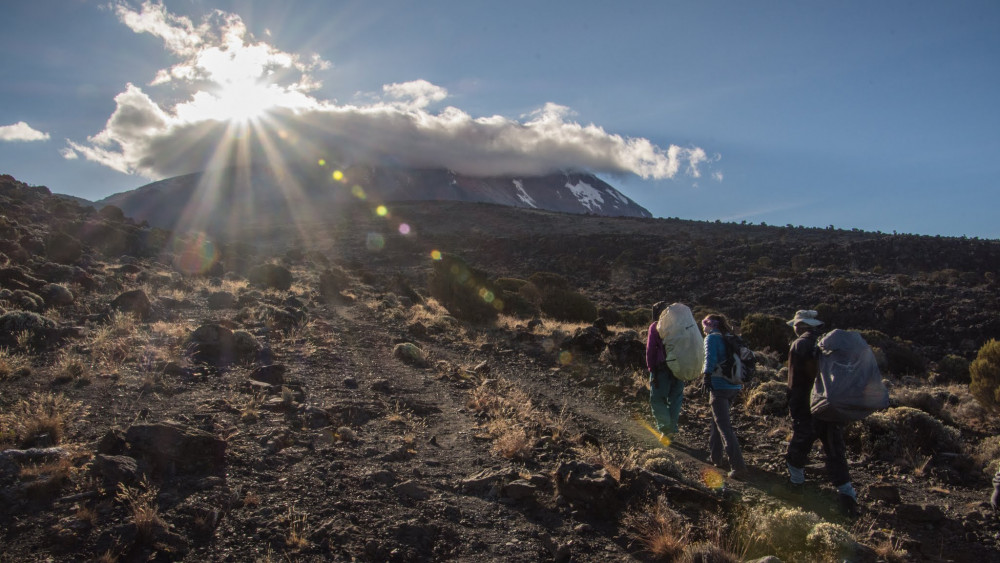 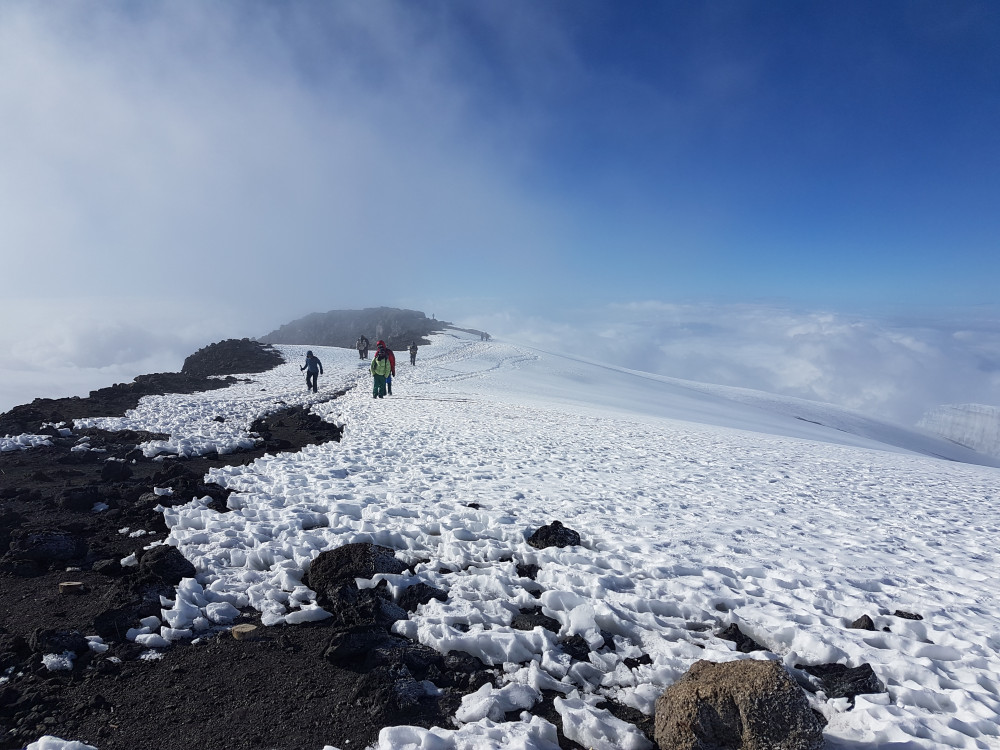 Shah tours was our guide company for our Kilimanjaro climb. From start to finish they were impeccable. Transportation waiting immediately outside the arrivals area when we arrived. Our guide was waiting at the hotel, even though it was...