Breakdown of Costs
1 Available
1 Unavailable
Start Date
Age at the end of the tour
*This tour does not accept children under 13.
Travelers
Overview Day by Day Rates Inclusions Getting There Offered By
Request a Quote

The Marangu route, also known as the "Coca-Cola" route, is the oldest, most well established route on Kilimanjaro. Many favor Marangu because it is considered to be the easiest path on the mountain, given its gradual slope and direct path. However the short time frame of the route makes altitude acclimatization fairly difficult. The route approaches Mount Kilimanjaro from the southeast.

The minimum age for this tour is 13 years.

Climbed Kilimanjaro with Paul and his team, a very successful climb, excellent service and care.

Paul and his team are fantastic, Kilimanjaro is a demanding and challenging climb and his team make enjoyable and achievable. The care and attention we received from the team was unbelievable. For a largish group of 11 we had 9 personal... 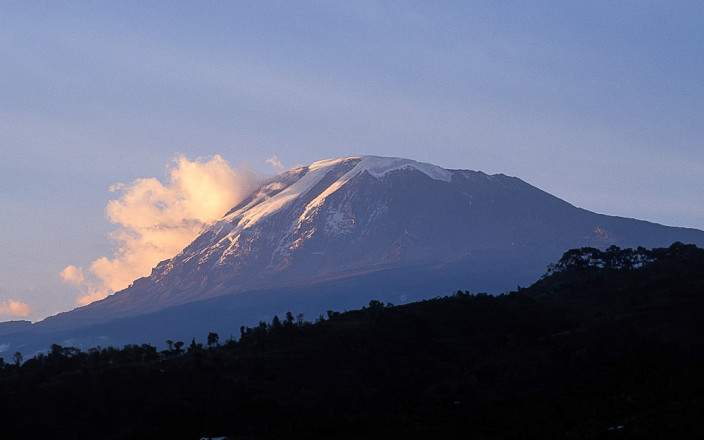