This trail began right against the Kenyan border, though recently the trail shifted eastwards and now starts at the Tanzanian town of Loitokitok, after which the new trail has been named. As this is an isolated route less frequented by trekkers, it is likely that you will encounter wildlife, as animals tend to gather where humans don’t. Trekkers will also be rewarded by the vast number of unique plant life that is prevalent in the rainforest, mooreland and the semi to alpine desert zones.

On this shared tour, you will join a group of other travelers. Max 12 people per group.

We had an excellent treatment with Biko adventures tours team from the first day we arrived at Kilimanjaro International airport me, my husband and our two sons, we started exploring Tanzania by Mt Kilimanjaro trekking for seven days... 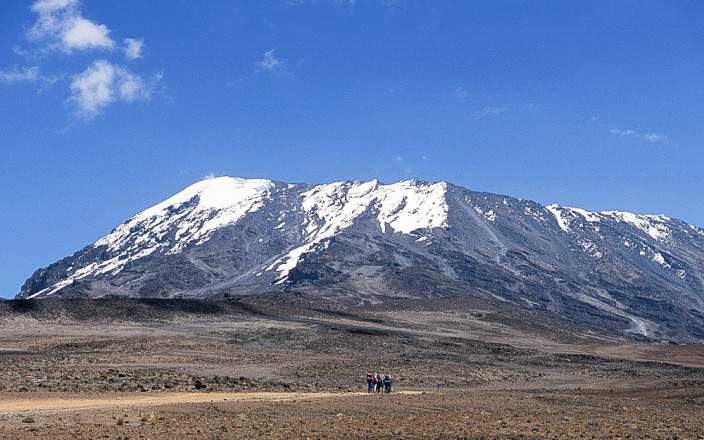