The Serengeti National Park, located in Tanzania is best known for its abundance of animals and the Great Wildebeest Migration. Serengeti has the highest concentration of large mammals on this planet and is well known for the largest concentration of Lions found anywhere in the world. The park also hosts around 518 identified bird species, thus proving it to be a haven for birding enthusiasts. On this 7 day tour, visit some of the prime locations in Tanzania which are known for it's wildlife!

It was an amazing experience

It was a well planned one and we did not face any problem as such! 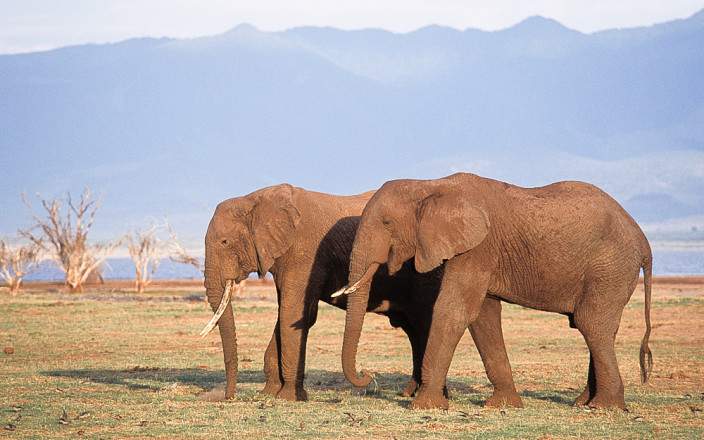