Ndutu forms a part of the route for the annual migration of more than 2 million wildebeests and thousands of zebra, antelope and gazelle. During game drives at the right season between December and April, you will be able to see the fertile plains turn into calving grounds and nursery for the great migration. This tour will also cover other famous destinations : the Serengeti National Park and the Ngorongoro Crater.

One of the best holiday experience for the family!

We did 7 day safari covering Masai Mara, Naivasha, Nakuru and Amboseli with Monkey adventures in Jan 2020. We had a absolutely fantastic experience. My 6 year old still talks only about the places, people and animals he saw. All thanks to... 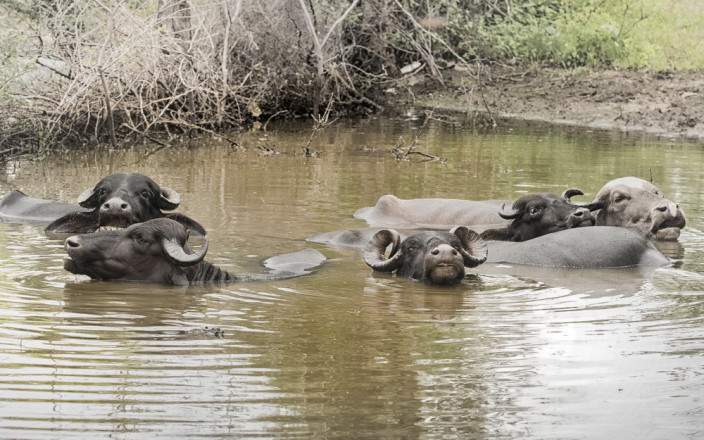