Marangu ("Coca Cola") Route ** Known as the "Coca-Cola" route, the Marangu route is a classic trek on Mount Kilimanjaro. It is the oldest, most well established route. Many favor the Marangu route because it is considered to be the easiest path on the mountain, given its gradual slope. It is also the only route which offers sleeping huts in dormitory style accommodations. The minimum days required for this route is five, although the probability of successfully.

On this shared tour, you will join a group of other travelers. Max 6 people per group.

This safari was a dream come true that we had since childhood. And what we experienced and saw greatly exceeded what we planned and expected. It is thanks to the perfect organization of the whole trip by "Three Peaks Tanzania" -... 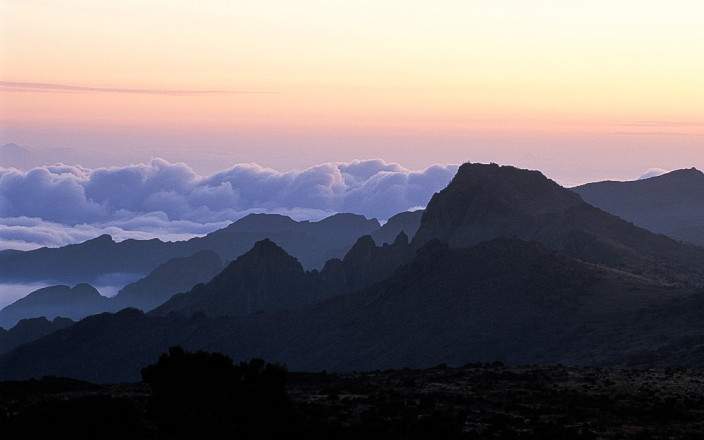