Saadani National Park is Tanzania's 13th National Park. Tourists can view animals basking along the Indian Ocean shores. It is the only wildlife sanctuary in Tanzania bordering the sea Saadani's wildlife population is increasing during recent years after it has been gazetted as a National Park and was a hunting block beforehand.

On this shared tour, you will join a group of other travelers. Max 7 people per vehicle.

Great Customer service, communication & following ups to ensure we had the best.

Superb communication, the service was great beyond our expectations and I will be able to use the agency more often and even refer to other people. 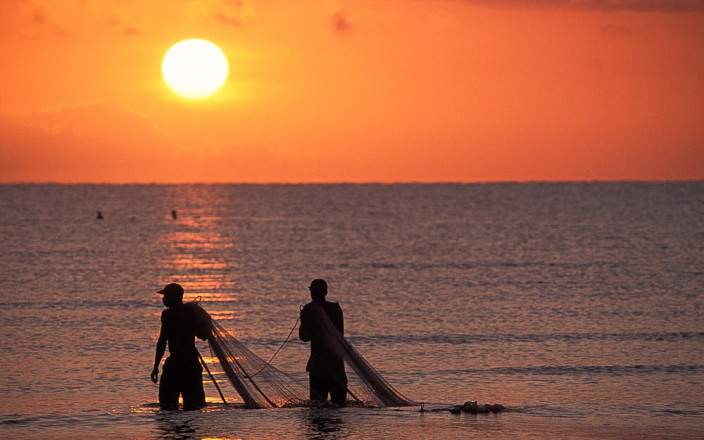