Machame Route and indeed over the last few years has overtaken – the Marangu Route as the most popular trail. Machame is also the regarded by many guides as the most enjoyable, though it is longer and, according to most, more arduous. Despite this, the success rate on the Machame Route is higher than on the Marangu Route, possibly because the Machame is a day longer at six days and five nights, assuming you take the Barafu Route to the summit which gives trekkers more time to acclimatize.

I think everyone go on an African camping at least once in a lifetime and if you are lucky to have Thomas of African Sunrise Travels as your guide it will be one of the best time your life. He was amazingly knowledgeable about wild animals... 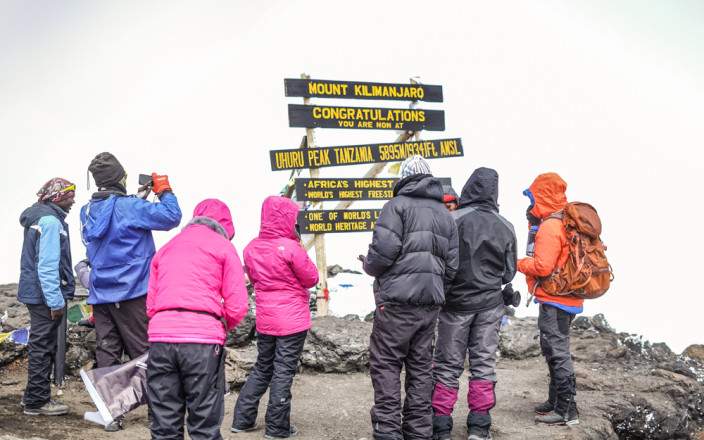