Located just 45 minutes drive from Arusha, Arusha National Park is Tanzania's most accessible park in more ways than one. It's not only conveniently located, but it's also the best place to embark on walking and canoeing safaris - putting you closer to the action than anywhere else in the country! While Arusha National Park has no large predators, it is home to Africa's largest giraffe population, a variety of primate species, and a number of large herbivores. 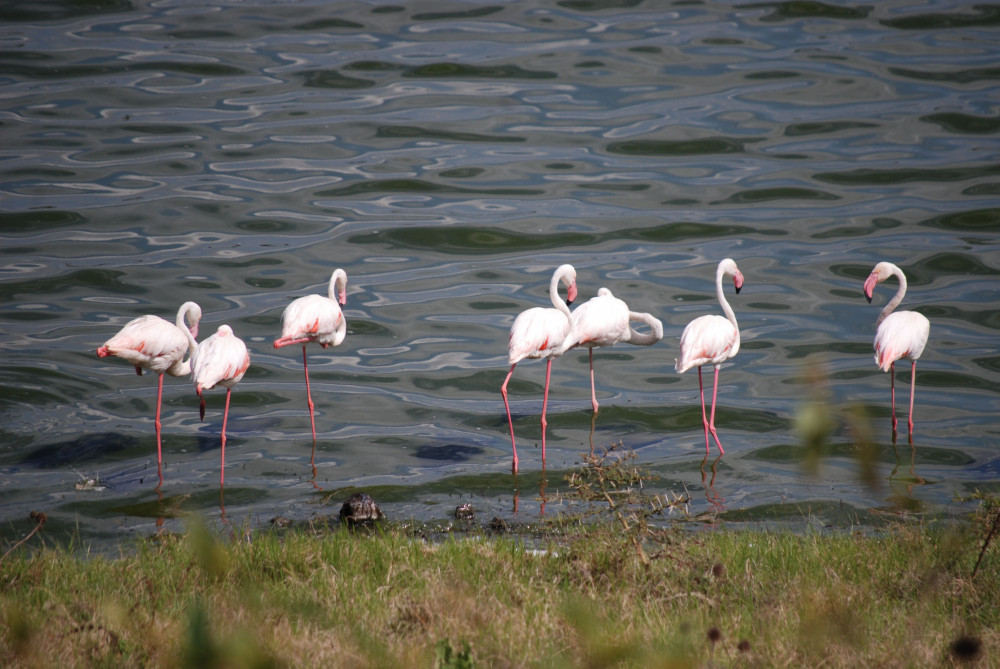 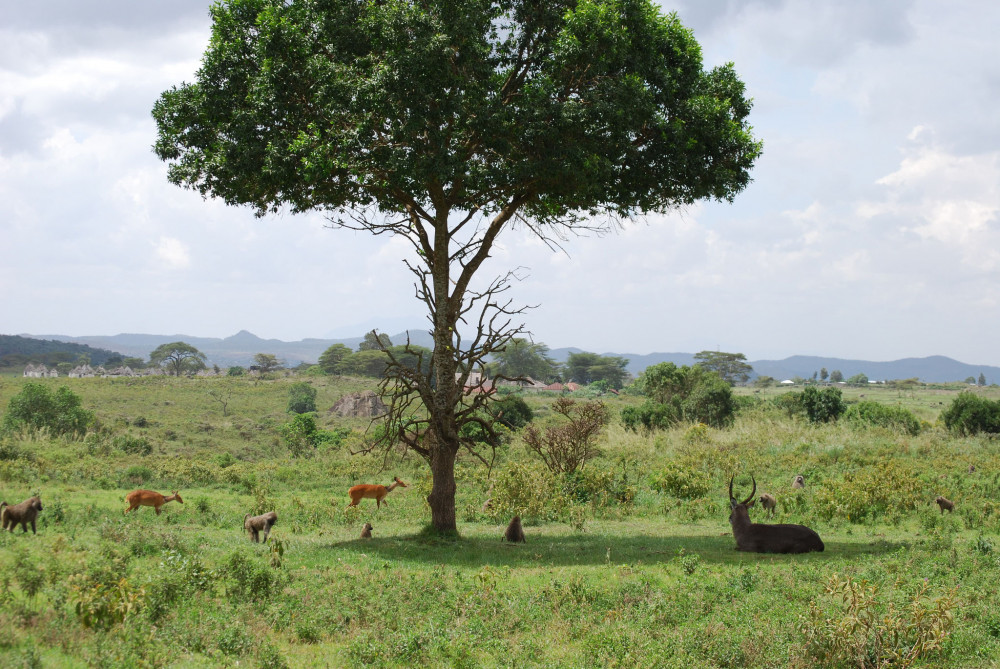