Calving usually takes place between January and February of each year. In January the herds begin making their way to the south of the Serengeti after the rains start falling. Calving Season is a time where kills are plenty due to the large number of vulnerable calves The herds spend the majority of these three months in the Ndutu and Ngorongoro Conservation areas, although not within the crater itself.

All Time Safaris were very professional (and very persistent when it came to making sure my complicated booking happened at the last minute). Gideon, our guide, was good and pleasant. 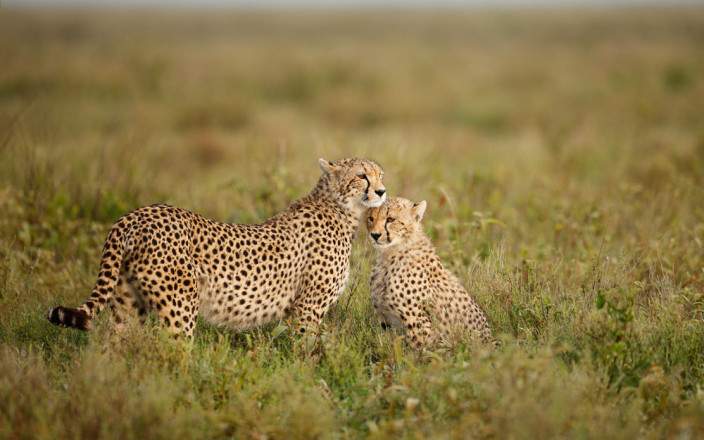