Total hiking distance: About 96 km (Excluding any acclimatization hikes on day 3) Affectionately known as the “Coca-Cola route”, Marangu is by far the most popular route to the summit of Kilimanjaro. This could partly be as a result of the fact that the Marangu is the least expensive route, but more so, perhaps the fact that it is possible to do the Marangu route in 5 days, thereby getting to the summit one day earlier than on the Kilimanjaro Machame route.

On this shared tour, you will join a group of other travelers. Max 10 people per group.

Single travelers cannot join this group tour and it requires a minimum of 6 people to run. 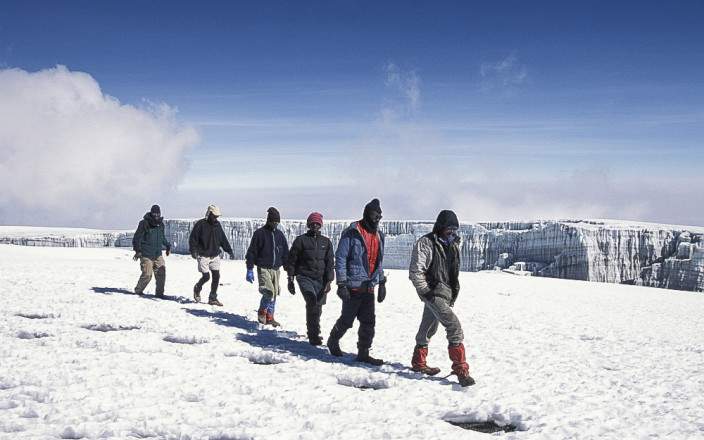