This is a Unique Safari of the Western Nyanza and Suba region It was originally known as the Stoneham museum. First opened to the public in 1924 and was later established by the National museums of Kenya in 1974. The museum includes a nature trail and snake park with a collection of Nile crocodiles, leopard tortoise, and various venomous snakes such as the puff adder, rock python, gaboon viper, and rhinoceros viper.

My friend and I decided to have a recreational trip to Nairobi National Park and so we took our families a long. When I was thinking we could go to the pack at mid day, i was advised accordingly that to have an experiential trip, especially... 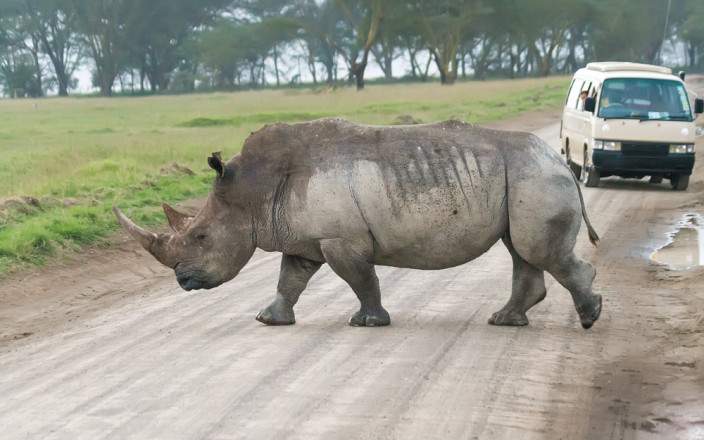