In the heart of the southern Serengeti lies the world-famous Ndutu Plain, known for its short grasses and excellent wildlife viewing opportunities. During the migration season from December to May, millions of wildebeest come to calve, which also attracts large numbers of lions, cheetahs, hyenas, caracals and jackals. Other highlights include the Tarangire National Park with the highest density of elephants and the world-famous Ngorongoro Crater, which is known as the home of the "Big Five".

Such an amazing tour with nice hotels and a very friendly guide and management! 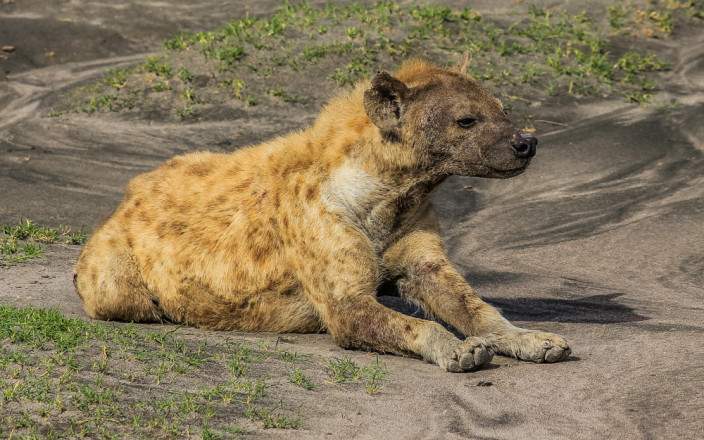