This is a jaunt excursion across the Maasai Mara is for those who want the Mara Experience in a brief stint. Maasai Mara is a Maasai word meaning spotted. The inhabitants of the Maasai Mara are the maasai tribe who speak a local dialect called Maa. The reserve is famous with the wild beast migration and higher chances of spotting the big five namely lion, leopard, elephant, rhino and buffalo. 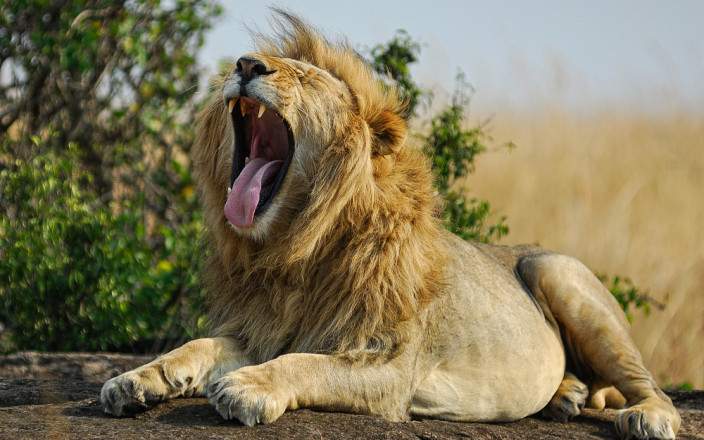