Ruaha has all the predators on show, with very good lion, leopard, and cheetah as well as wild dog and hyena. Buffalo and elephant herds are found throughout the park but it is the park's crazy combinations of species from east and southern Africa that excites wildlife and birdwatching enthusiasts. It is not uncommon to see Sable antelope, Grant's gazelle, the greater kudu, and lesser kudu in the same area as east Africa's common species such as zebra, Defassa waterbuck, impala, and giraffe.

The best way to get in touch with Africa

I booked a 2 night/3day safari in Nyerere National Park, starting the trip from Zanzibar and finishing back there (flights included). I choose Shammah Wonder Safari as I took 3 quotes, and from there, Justin, the owner of the company, got... 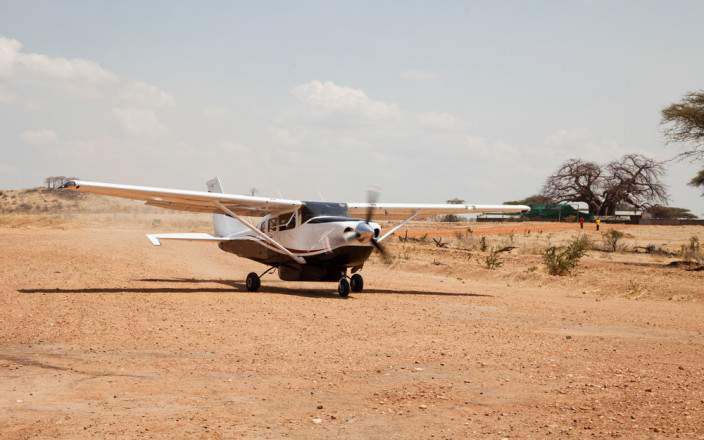