Buffalo Springs has a hot and dry climate. Nights are usually cool. The average daytime temperature is 32°C/90°F, while the average nighttime temperature is 16°C/61°F. It is advisable to take warm clothing for early morning game drives. The annual rainfall is low, but peaks in April and November. Rain tends to fall as short, heavy showers, which are widely scattered.

Days are sunny and hot. It is very dry, and there is almost no rain at all.

The Wet season sees the 'short rains' followed by the 'long rains'. In between is a dry period during the months of January and February. Road conditions can deteriorate in April and May. 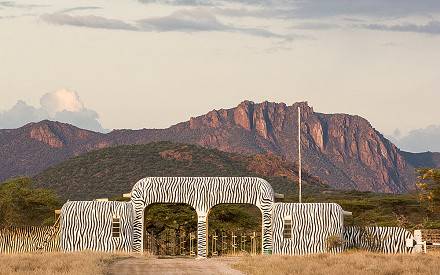