The Okavango Delta is the world’s largest inland delta. It is fed by the Okavango River which originates from the highlands of Angola. While the river would have once reached the ocean, now it's swallowed up by a thirsty basin of white Kalahari sands, creating an effect that resembles an outstretched emerald hand, more correctly referred to as an alluvial fan. Unlike other rivers, the waters of the Okavango are exceptionally clear of mud making them a favourite home to numerous flora and fauna.

On this shared tour, you will join a group of other travelers. Max 9 people per vehicle. 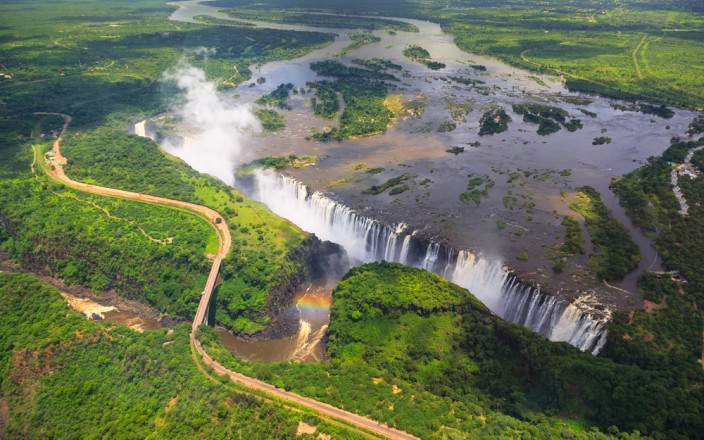