Philip is a renowned Africa expert and author of many Bradt guidebooks to African destinations, including the guide to Ethiopia.

Philip is a renowned Africa expert and author of the Bradt guidebook to Ethiopia.

Philip is the author of the Bradt guidebook to Ethiopia.

Awash National Park has a hot, dry climate. There is little rainfall, but there is a short Wet season from July to September.

Due to its proximity to the equator, temperatures in Awash National Park are quite uniform throughout the year. Days average at 32°C/90°F and nights are pleasant at 18°C/64°F.

Days in the Dry season are typically hot and sunny. It is mostly dry, but the chances of rain increase slightly from March to May. 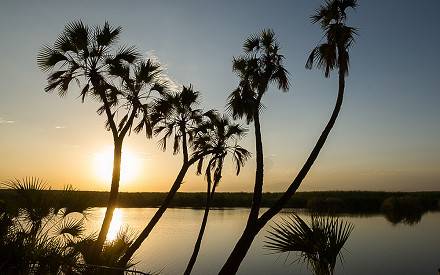