It is hot, sunny and dry. It seldom rains and humidity is very low. The temperature peaks in October but the first rains break the heat and bring relief.

The wet season is divided into three parts: the ‘short rains’ from November to December; the ‘long rains’ from March to May; and a dry period in between. Aside from April and November, rain figures aren’t very high. 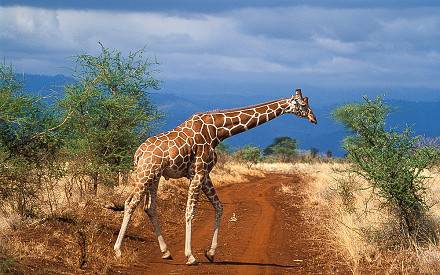