Sainte Luce Reserve has a warm to hot climate, but a sea breeze usually provides relief from the heat. It rains throughout the year, but the driest months are August to October. Rainfall peaks from January to March and this is also the hottest time of the year with an average maximum day temperature of around 30°C/86°F.

There is less rain during this period. The average maximum day temperature is around 25°C/77°F. Conditions are very comfortable. Evenings and early mornings are cool with an average temperature of 17°C/63°F.

It is hot and humid during this period. Luckily, the sea breeze usually brings a welcome relief. It rains throughout the season, but January to March are the wettest months. Daytime temperatures average at 29°C/84°F. 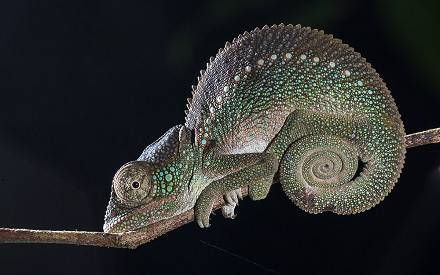