Solio’s high altitude ensures a cool climate. The reserve is close to the equator, which keeps temperatures from varying much. Early to mid-twenties are characteristic in the daytime, although it’s much cooler once the sun sets. Pack warm clothes for game drives in the early morning. The long rains are from March to May. The short rains peak in November.

It’s nice and sunny during the Dry season, although showers can sometimes interrupt the sunshine. The climate is temperate with average temperatures around 23°C/73°F. Warm clothing is needed at nighttime and during early mornings with temperatures around 9°C/48°F.

The so called ‘short rains’ and ‘long rains’ mark this period from October to May – they are separated by a drier stretch (December to February). The sun struggles to break through the clouds, but it doesn’t usually rain all day. 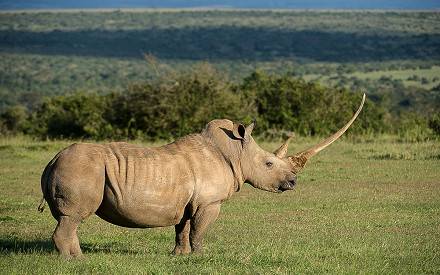