Mount Meru is the second highest mountain in Tanzania and the fifth highest on the African Continent. Its distinct appearance was formed around 250 000 years ago by a tremendous volcanic eruption that destroyed the entire eastern flank, leaving a horseshoe-shaped crater. On your trek you might come across large game such as giraffes, buffaloes, baboons, elephants, antelopes and colobus monkeys. You will be accompanied by an armed park ranger on your tour.

The minimum age for this tour is 9 years. 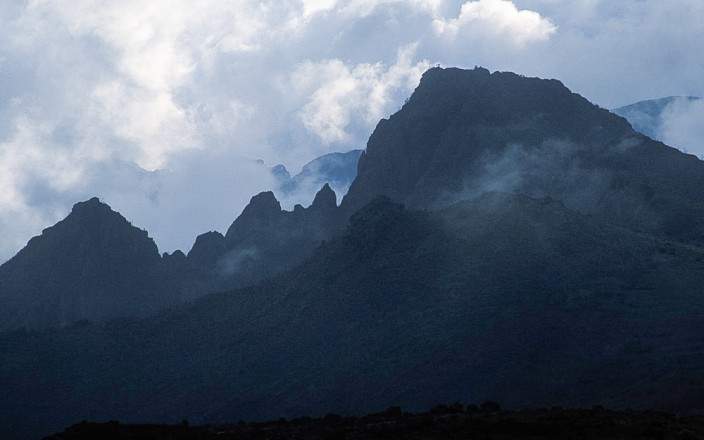