We are three friends and booked a private tour and everything was well organized and reliable. The pick up from the airport was on time and everybody was really nice and friendly. We met our main guide the day before the climbing started.... 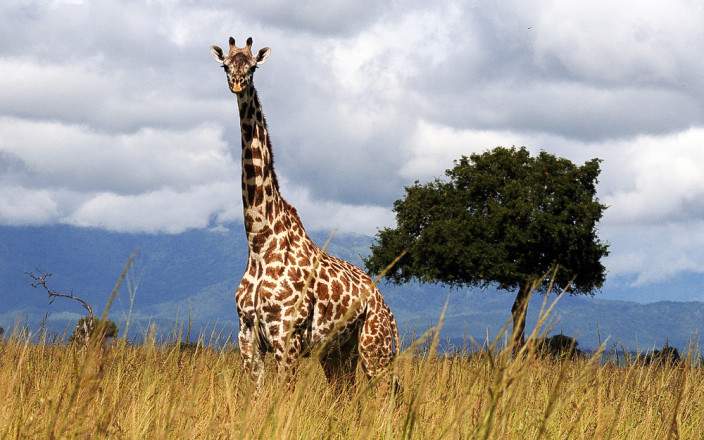