Wild bonobos can only be found in forests south of the Congo River in the Democratic Republic of Congo (DRC). Sometimes known as the pygmy chimpanzee, bonobos weren't recognized as a separate species until 1929. The western lowland gorilla (Gorilla gorilla gorilla) is one of two critically endangered subspecies of the western gorilla that lives in montane, primary, and secondary forest and lowland swampland in the Democratic Republic of Congo, Central Africa. 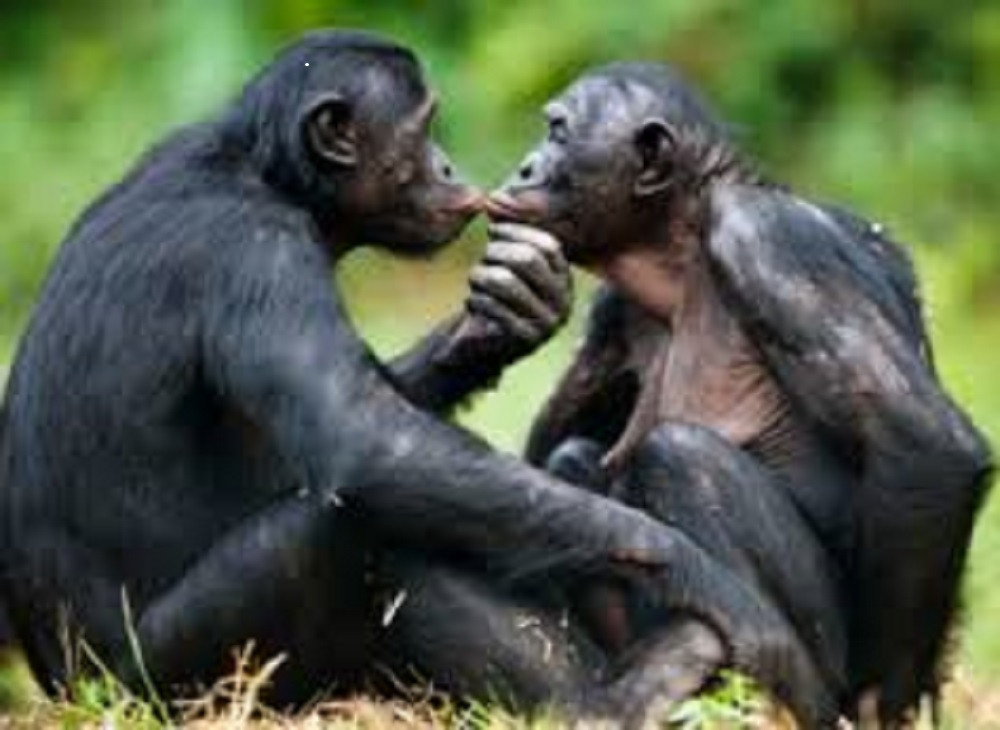 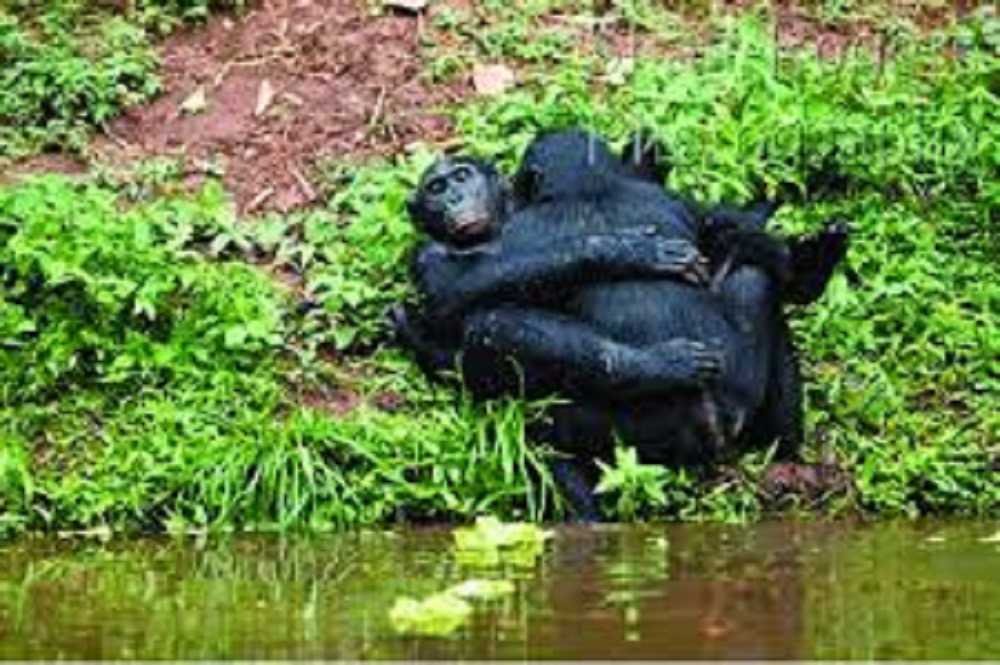 On this shared tour, you will join a group of other travelers. Max 7 people per group.

The minimum age for this tour is 15 years.

From start of booking process to the final drop off after the trip this was a truly superb experience. Myself and 4 friends were driven by JeanMari who was a truly excellent driver and guide and looked after us all day in Akagera National...