Breakdown of Costs
1 Available
1 Unavailable
Start Date
Age at the end of the tour
*This tour does not accept children under 14.
Travelers
Overview Day by Day Rates Inclusions Getting There Offered By
Request a Quote

Erta Ale is centered over the East African Rift system, which is a triple junction setting whose movements are resulting in the formation of a pull-apart basin or rift. It's one of only a handful of continuously active volcanoes in the world, a member of an even more exclusive group: volcano with lava lakes. The Danakil Depression is the hottest place on Earth in terms of year-round average temperatures. The Depression formed from the continental drift of the African & Asian tectonic plates.

On this shared tour, you will join a group of other travelers. Max 3 people per vehicle.

The minimum age for this tour is 14 years.

Sam at Gamel tours is one of the best operator I have dealt with. From the first communication, she organized our trip to fit our plans and desires, making helpful suggestions when requested. She remained in contact with us throughout our... 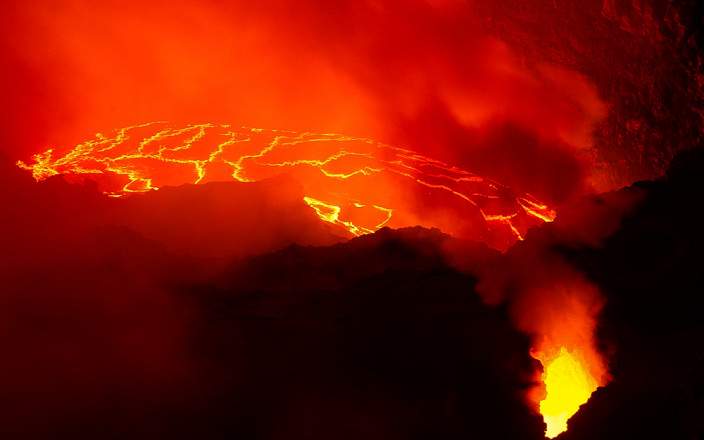 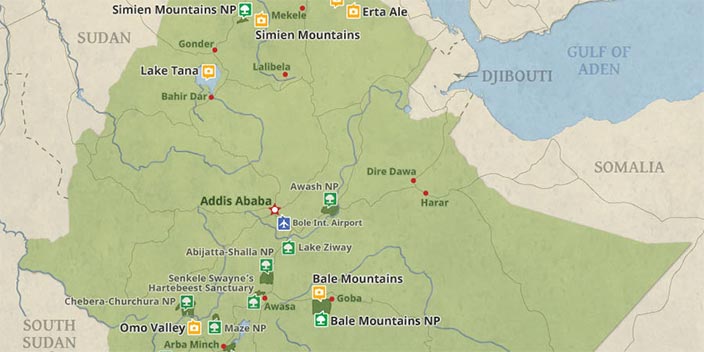