The Mt. Kilimanjaro Marangu Route is a popular route on which nights are spent in huts and meals are taken in dining halls. It is the only route that ascends and descends using the same path and is often referred to as the “Coca-Cola” route. Hut accommodations are some of the main features of this route, offering the relative luxury of being able to sleep in covered lodging along the entire route. Mineral water, soft drinks, chocolate and beer are also sold at all the camps along this route.

On this shared tour, you will join a group of other travelers. Max 21 people per group.

I had one of the most remarkable experience during my Kilimanjaro Climb with Migration Ventures. I was a solo climber who joined a group with 3 other climbers and had a really great time. Everything was done so professionally and the crew... 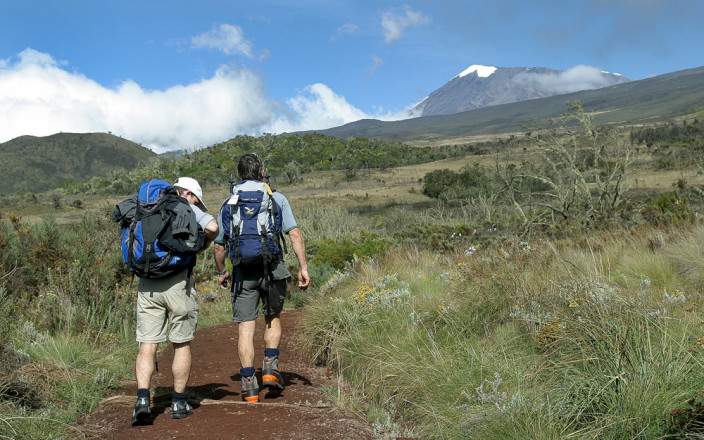