Ankarana SR has a hot, tropical climate. There is a well-defined Wet and Dry season. December to March are the wet summer months, while April and November are Wet season shoulder months. At this time the average daytime temperature is around 32°C/90°F. Nights are about 10°C/50°F cooler. May to October are the dry winter months with lower humidity and slightly lower temperatures.

The Dry season months see little rain and temperatures are quite uniform throughout. The average daytime temperature is 30°C/86°F, which drops to around 20°C/68°F at night.

The Wet season months are humid and hot. It rains a lot and waterproof clothing is essential. Daytime temperatures average at 32°C/90°F. 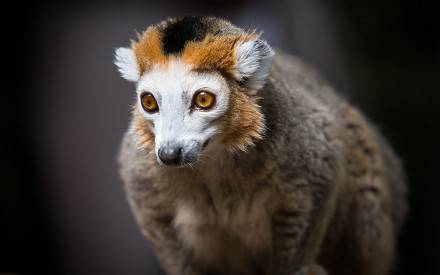