Chizarira is a bird watcher’s paradise and has over 360 species on its checklist. About 70% of Zimbabwe’s birds can be found within the different habitats of the park. The rare Taita falcon is often spotted roosting on the cliffs. Other birds of prey to look out for are the Lanner and Peregrine falcon, and the majestic Verreaux’s eagle. The Angola pitta, one of Africa’s most sought after birds, can sometimes be found hopping around in the undergrowth. 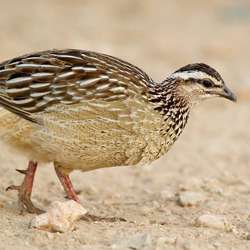 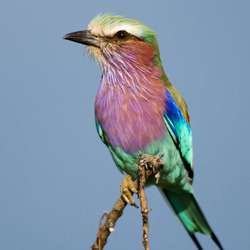 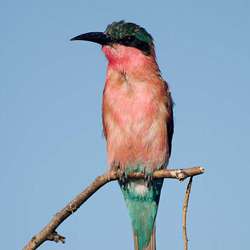 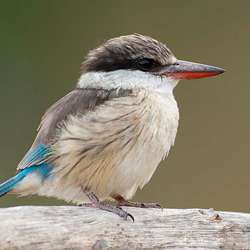 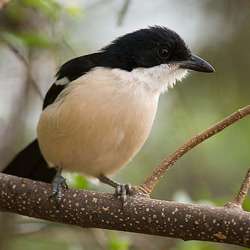 Chizarira birdlife is good throughout the year, but best from November to April. This is when many migrant species can be found, along with nesting resident birds. The wildlife viewing is at its best during the Dry season, which occurs in June and lasts through October.