With over 400 bird species recorded, Gonarezhou is an excellent birding destination. Two large river systems (the Save and the Runde), along with several large pans, support an amazing variety of birdlife. Narina trogons and Angola pittas, normally very secretive, can be spotted while they are vocal during courtship from December to February. Raptors are well represented, and migratory birds are present from November to April. 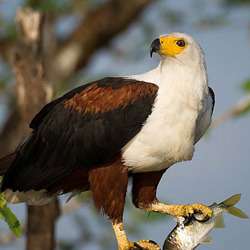 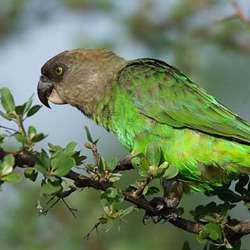 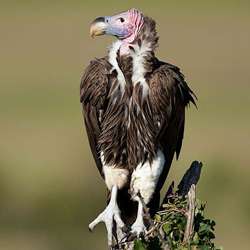 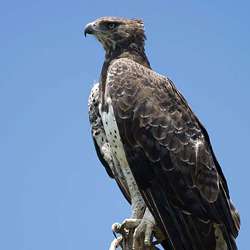 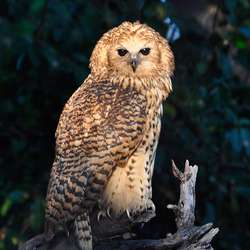 November through April is the best time for birding in Gonarezhou, although it is typically good year-round. During this time, migratory birds from Europe and northern Africa are present and can be readily found. Also, many resident bird species are nesting during these months and can then be seen in their breeding plumage. The Dry season (from June to October) is best for viewing wildlife.