The climate is cool and temperate. Temperatures are uniform throughout the year as a result of being so close to the equator. Daytime temperatures are in the mid to high twenties, while it cools off considerably at night. Warm clothing for early morning game drives is strongly recommended.

The Dry season has mostly sunny days, but it can rain at any time. Temperatures don’t vary too much and are around 26°C/78°F. It is cold at nighttime and in the early mornings as the temperature is around 10°C/50°F.

A drier period, from December to February, interrupts the Wet season and separates the ‘short rains’ and the ‘long rains’. Days are often overcast, but it seldom rains all day. It is cold in the morning and warm clothing is necessary. 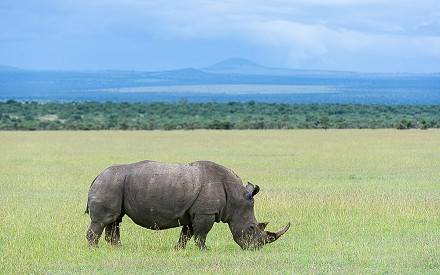