Mitsinjo Forest is located adjacent to the famous Andasibe-Mantadia National Park. With over 110 species recorded, Andasibe-Mantadia is one of Madagascar’s prime bird-watching sites, and many of the common birds can be found both in the park and Mitsinjo Forest. However, Mitsinjo’s Forest is more degraded than the national park and some of the specials can’t be found here. A forest night walk is recommended to pick up some of the nocturnal birds, such as the collared nightjar, Madagascar nightjar, Madagascar scops owl and Madagascar long-eared owl. 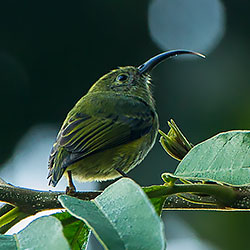 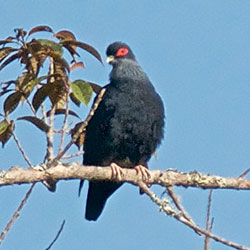 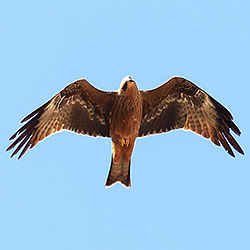 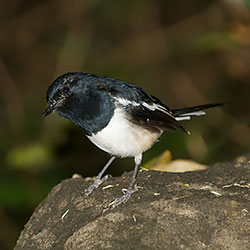 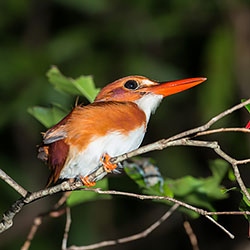 Bird watching in Mitsinjo Forest is good throughout the year. Many birds can be seen at any time, but the best time for bird watching is from September to December. Some birds tend to be silent and inactive in the dry, cold season from May to August. This is especially true for the sought-after ground rollers. Migratory birds are present in the wet summer months from November to April.