Mokolodi has a hot, semi-arid climate. The summers are hot, but the nights are cool. During winter, days are still warm, but nights are cold. Rainfall is erratic, but most of the precipitation falls in the summer months, between October and April.

In general, winters have little to no rainfall, and the humidity is low. The days are pleasant and the nights are cold.

It gets very hot in summer, but the humidity level is quite low, which makes it more tolerable. Although this is the Wet season, it seldom rains all day, but storms in the afternoon are frequent events. 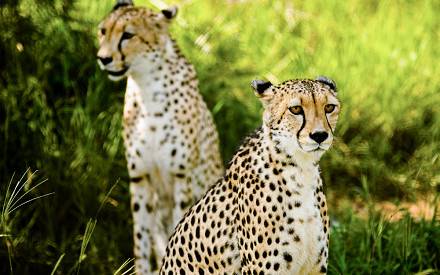