Nairobi has a cool and temperate climate. Temperatures are reasonably constant year-round, and it cools off considerably at night. There is very little rain in the Dry season between June and October. November to May, the Wet season, has two periods of rain. The ‘short rains’ are heaviest in November, and the ‘long rains’ are at their peak in April.

It rains very little in the Dry season, although when the first rains fall is changeable. July and August are the coolest months, and temperatures increase in September through October before the rain breaks.

The Wet season is comprised of three distinct parts: the 'short rains' from November to December and the 'long rains' from March to May, with a dry period separating them. 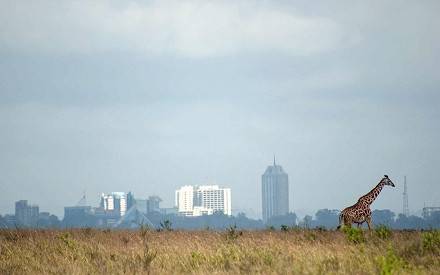